COVID-19 UPDATE: Sandy T. Fox, P.A. remains open remotely to serve our community and assist them with their family law needs. We can be reached via the contact form on the site, and meetings can be handled virtually through the Zoom teleconferencing app. 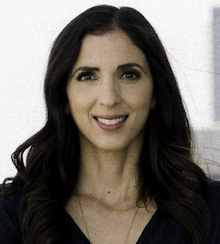